On 06 November 2020, saw the official opening of the BPO Academy at the College of Cape Town, Gardens Campus which will not only provide opportunities for young people to gain the necessary skills to graduate into an exciting career in the BPO sector, but importantly also ensures a talent pipeline for a fast-growing sector that is contributing significantly to job creation in Cape Town and the Western Cape.

The BPO Academy is also the first of its kind, in that it is a unique example of a learning and skills development initiative made possible through a partnership between both government and the private sector. The initiative for the BPO Academy started with engagements between the Department of Economic Development and Tourism and the BPO sector which highlighted an increasing need for high quality BPO skills that would fulfil the demand of a fast-growing sector in Western Cape.

However, it is only as a result of a successful and committed partnership between government and private stakeholders that the opening of the BPO Academy today has been fully realised. These stakeholders include the Western Cape Government, City of Cape Town, Cape BPO and the public Technical, Vocational Education and Training (TVET) college, College of Cape Town.

It is this partnership that has resulted in close collaboration on the design of the curriculum offered at the BPO Academy to ensure graduates are workplace ready and have the relevant, high-quality skills that are endorsed by the Service SETA and required by the fast-growing BPO sector.

Initially focusing on voice skills, the curriculum at the BPO Academy will expand along the full BPO value chain of skills requirements including ICT, finance and accounting and other middle and back-office capabilities, offering young graduates that next step into a career in the BPO sector. In fact, this year 5,000 additional jobs have been created in the BPO sector in Cape Town.

The launch of the BPO Academy and the investments made over the medium-term are a clear indication of the support by both government and the private sector for the BPO sector which continues to play a significant role in job creation and economic growth in Cape Town and the Western Cape.

Thanking all the stakeholders involved, CEO of CapeBPO, Gareth Pritchard, said: “The launch of the BPO Academy today is the culmination of 10 years of hard work to establish a vibrant BPO sector in the Cape.  The academy will not only accelerate the growth of talent to support the sector, it will also accelerate the interest of overseas investors considering bringing their business to our shores.  What differentiates the Cape is the unique public/private sector partnerships which enables initiatives like this to be implemented.”

This article first appeared on: https://www.westerncape.gov.za/news/

By accepting you will be accessing a service provided by a third-party external to https://www.cct.edu.za/ First TVET Trade Test Chef and Accredited Centre in South Africa
Marsha Solomon, the former Program Manager of Hospitality and Catering at the College of Cape Town formed part of the Trade Test Work Group (TWG) in 2015 who developed the first Trade Test for the Che...
Read More
27 April 2021 College of Cape Town’s Plumbing Apprentices participate in a World Plumbing Day CSI initiative to refurbish the Holy Cross Children’s Home
Sharmila Cloete, who is currently an apprentice plumber at the College of Cape Town, Thornton Campus, was the only female who formed part of a team that took part in the Corporate Social Investment (C...
Read More
16 April 2021

{"error": "Sorry this API is now retired and there is no alternative API that we can support. We greatly appreciated the opportunity to have served you in this space. Thankfully, there are many alternative weather APIs freely available for you to consider. While we cannot formally recommend one over others, we would recommend searching the web for %"free weather APIs%" to see several good options and find the best fit for you. If you have any comments or feedback you’d like to share, please feel free to reach out to us at: weather-ydn-api@verizonmedia.com"} 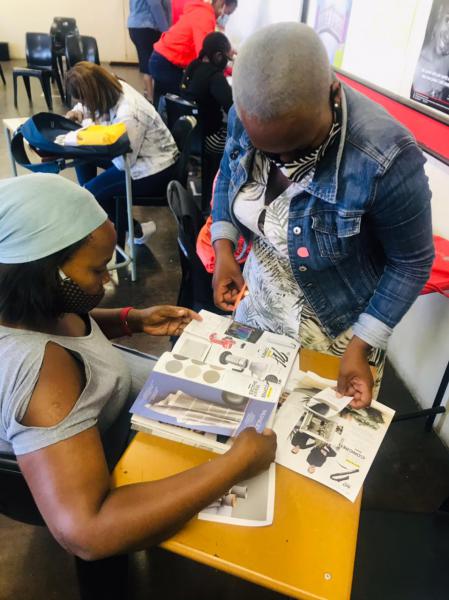 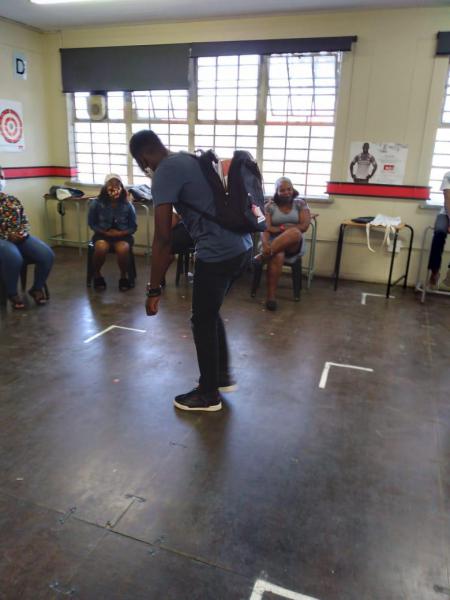 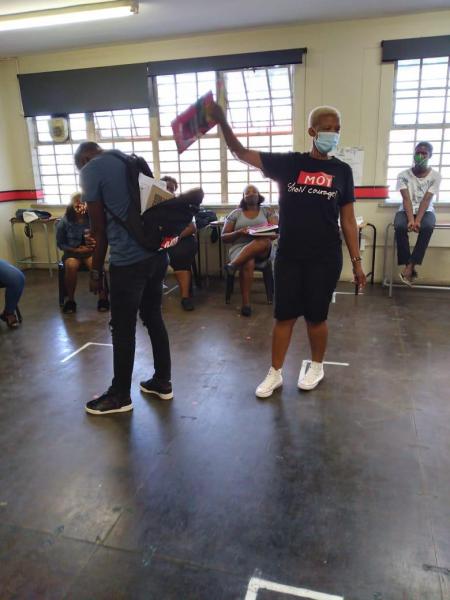 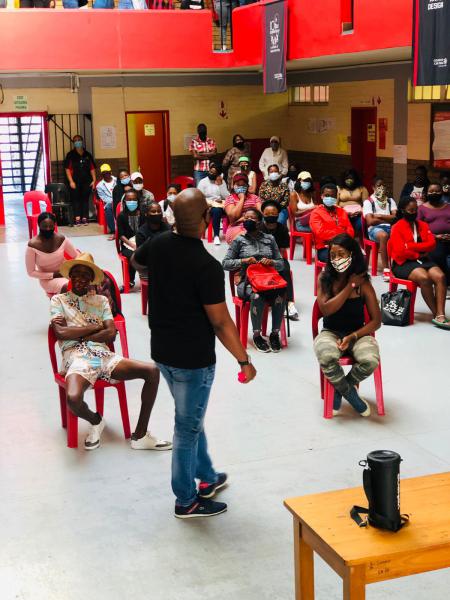 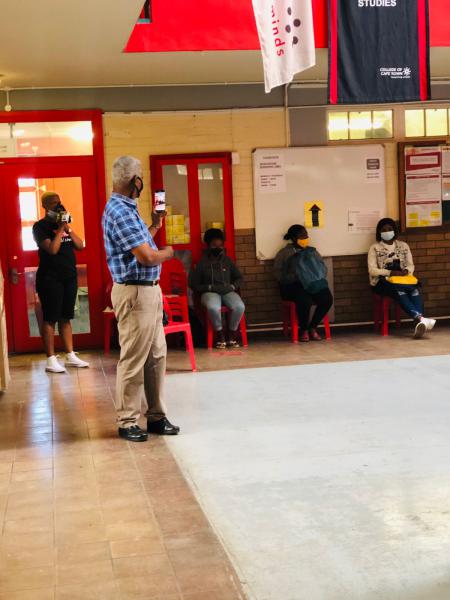 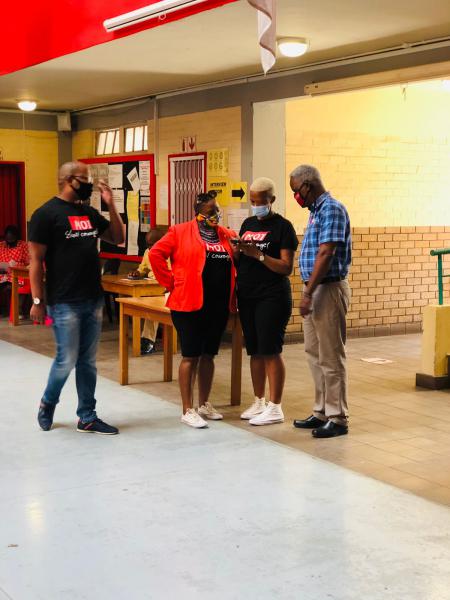 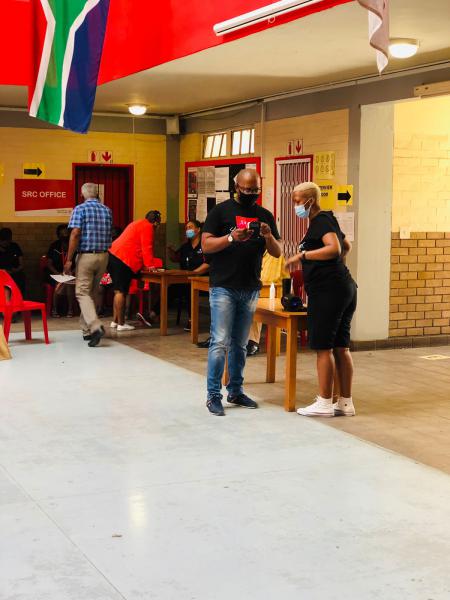 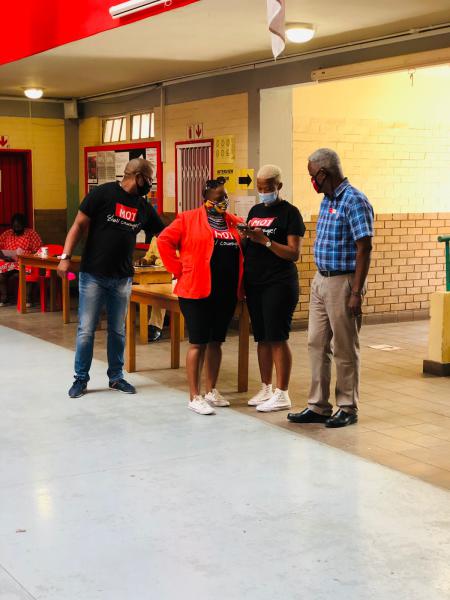 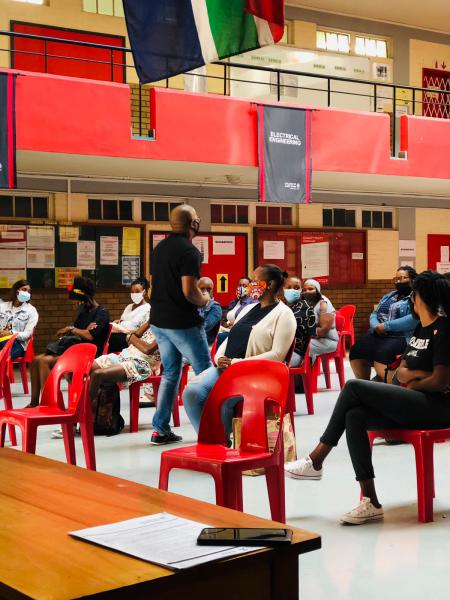 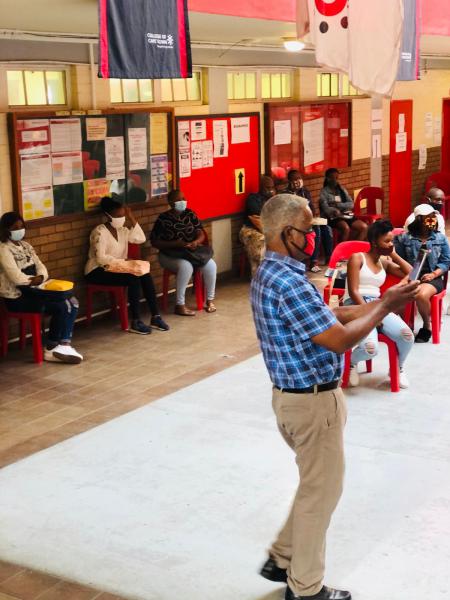 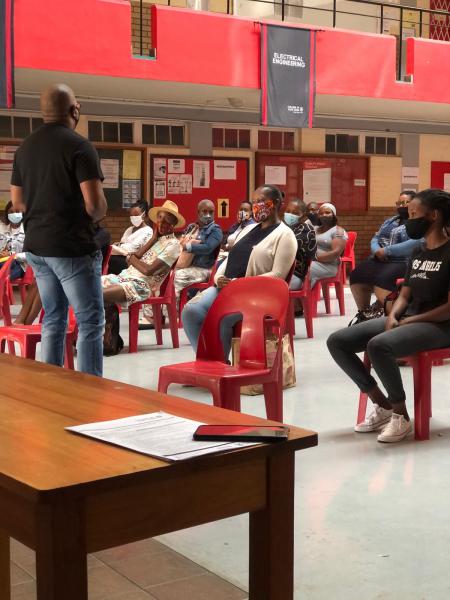 Modifications to the Website
The College of Cape Town reserves the right to modify, change, amend or discontinue the website (or any part thereof) temporarily or permanently, without prior notice.